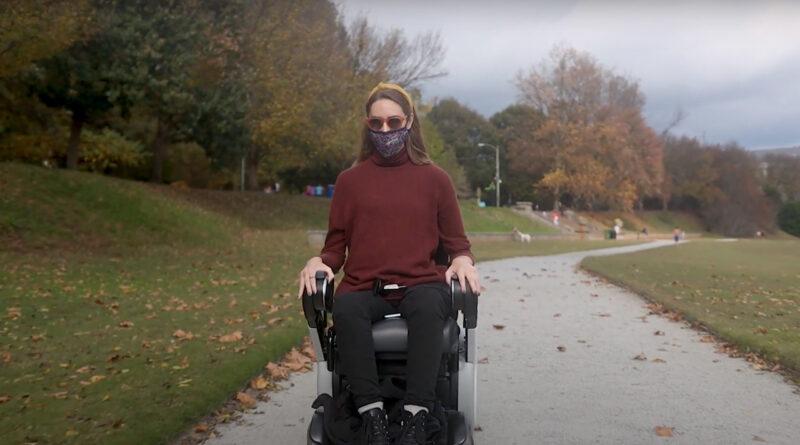 The students’ goal is to document a known issue of mobility in many Georgia public parks. The documentary’s voices showcase some of the obstacles individuals with disabilities need to overcome when taking a hike or enjoying other park amenities. The production team hopes to “spark a conversation that continues through a broader audience and hopefully moves into a tangible and practical change to benefit people with disabilities.”

PLOT My Story provided videography feedback to students throughout the production process, however the content selection and production was completely student-led. 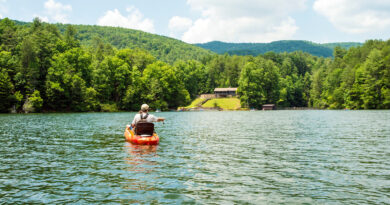 Nestled in the North Georgia mountains, Unicoi State Park & Lodge is centered around Lake Unicoi within the Chattahoochee National Forest. The park map 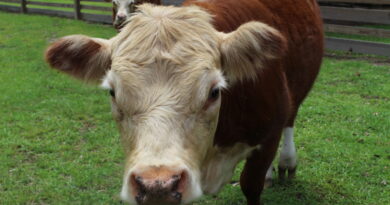 The Georgia Museum of Agriculture and Historic Village is a living museum in Tifton, Georgia. It’s an immersive experience where 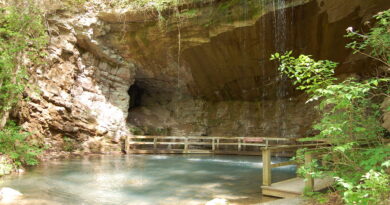 The 561-acre James H. “Sloppy” Floyd State Park is surrounded by rural countryside and the Chattahoochee National Forest. The quiet