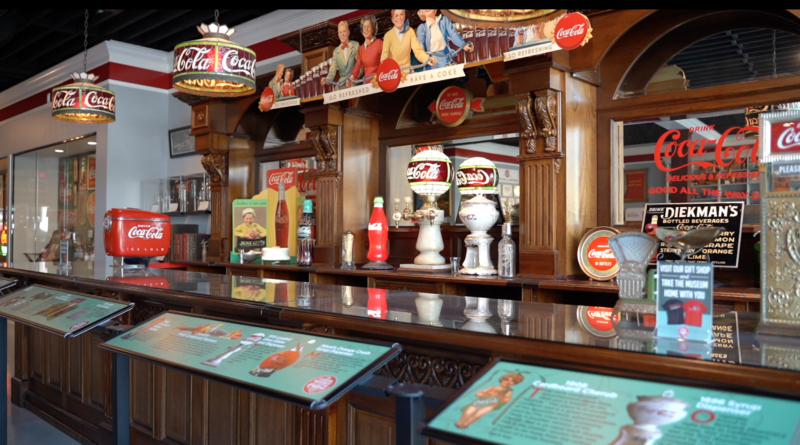 The home of the former Cedartown Coca-Cola Bottling Company is now a museum that pays tribute to one of the world’s most recognizable brands. A local family purchased the downtown building in 2014 and restored it to house a massive collection of Coca-Cola memorabilia. The Cedartown Museum of Coca-Cola Memorabilia showcases a rotating, and growing, collection of iconic items that tell the story of the 130-year-old company. The museum’s goal is to ‘use advertising and the story of Coca-Cola to educate visitors on American history through the unique lens of marketing strategies’.

Whether it be the company’s extensive use of ‘Free Drink’ coupons in the late 1880’s and 1890’s, the image of men returning home from war on the 1919 calendar, or James Brown on a 1970’s poster, all these advertising pieces reveal the values and sentiments of consumers in their respective time periods. By understanding the values of people throughout history, it is easier to empathize with the behavior that led to major historical events.” – Cedartown Museum of Coca-Cola Memorabilia

PLUS there are electric car charging stations in the parking lot out back! 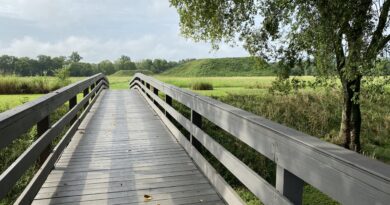 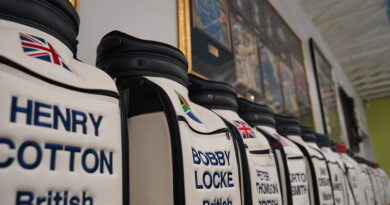 The Doug Sanders Golf Museum is home to the golfer’s own collection of hundreds of signed pieces of memorabilia. The 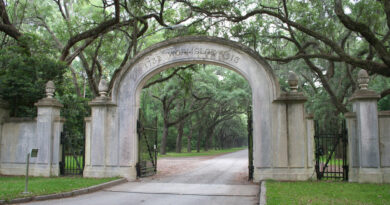 Sheltered by live oaks and Spanish moss, visitors will find the ruins of Wormsloe. Once the colonial estate of the first