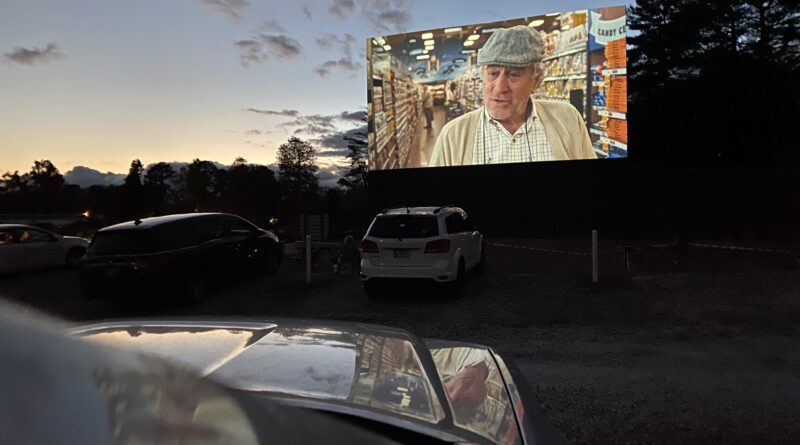 The Fabulous Swan Drive-In Theatre was established in 1955 and is located just outside of downtown Blue Ridge. It was originally owned by two men who also ran the local Rialto movie theatres in the late 1940s when the ticket price for adults was just 32 cents. The current drive-in site had to be graded before it could be opened which proved to be a difficult task. From using dynamite to break up slate rock to bringing in a crane from Atlanta to put the giant screen in place, building the drive-in was filled with challenges. And yet once it opened, the movies brought visitors from all over and spurred growth in the North Georgia town.

According to the theater’s website, the inspiration for the drive-in’s name came all the way from England. That is where the original owner, W.H. Tillery Jr., was stationed during World War II before he was sent to The Omaha Beach Landing in the Normandy Invasion. It was in England that he was captured by the sight of swans swimming on local lakes and ponds.  Mr. Tillery sold the theatre in 1959 to his business partner Jack Jones Sr. The drive-in is currently operated by Steve A. Setser.

Moviegoers will need to access their car’s FM radio and tune it to 105.5.

Visiting the Swan is a great opportunity to revisit the past or just to have a great time! – The Swan Drive-In Theatre

ADMISSION: Adults tickets are $8 and tickets for children 4–11 are $5. Children 3 and under are FREE. The Swan accepts CASH ONLY, no debit or credit cards. There is no ATM on site.

Pets are allowed as long as they’re on a leash and do not disturb others. 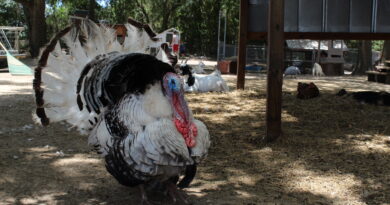 Fifth Day Farm is a family-friendly petting zoo in Valdosta, Georgia. This four-acre farm offers unique opportunities to interact with 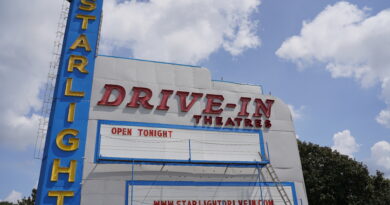 One of Georgia’s few remaining drive-in theaters is welcoming cinema enthusiasts for nightly entertainment in a socially-distanced environment. Starlight Drive-In 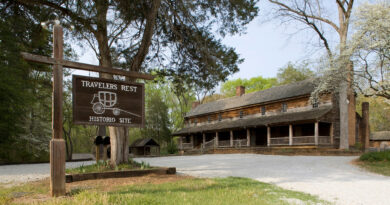 If you’re taking a trip to Toccoa Falls or Tallulah Gorge, you may want to stop and explore Traveler’s Rest